Has Hispanic American Income Risen Faster Than All Others? 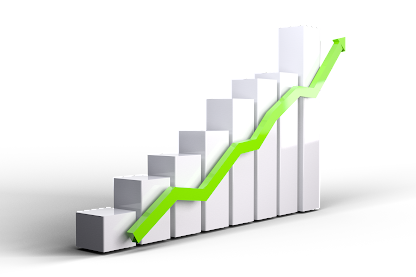 Note: Sources for this article varied in their use of Hispanic vs. Latino. For simplicity, the term Hispanic has been used.

In this article, the term ‘Hispanic’ refers primarily to immigrants from Latin America and their U.S.-born descendants.

Has Hispanic American income risen faster than any other in recent years?

The short answer is yes.

However, there are many asterisks to consider. The situation is a complex one, made even more complicated by the economic impact of COVID-19.

According to the article, from 2014 to 2019, Hispanics logged greater income growth than any of America’s other main racial groups.

A recent post by the Pew Research Center backs up this claim, noting that Hispanic median personal income growth rose 5% between 2007 and 2017, vs. 3% for Americans overall.

Why is this happening now? Smith cites several reasons.

This is all great news.

But what about those asterisks?

The Pew research article mentioned above explains that these gains in income growth hide a more complex reality: a sharp disparity between Hispanic Americans born in the United States, and Hispanic immigrants.

1.) Building Hispanic wealth. As of 2016, White households in the lower and middle-income groups each still owned roughly 3 times as much wealth as Hispanic Americans.

2.) Homeownership. White American households continue to be far more likely to own their own homes.

The most recent asterisk comes from the economic impact of the COVID-19 pandemic. It may even call into question whether Hispanic American incomes are still the ones growing the most.

Hispanic Americans disproportionately work in the economic sectors most hurt by COVID-19. For example, food preparation and serving-related occupations.

Maybe most importantly, Hispanic Americans have also been slower to rebound from the economic impacts of the pandemic than Whites.

And between the fourth quarter of 2019 and 2020, the median weekly earnings of full-time Hispanic American workers grew at a slower rate than that of workers overall.

Income growth among Hispanic Americans rose greater than any other group between 2014 and 2017. But the growth is mostly among immigrants and is largely a result of demographic changes instead of the economy. The aftermath of the COVID-19 pandemic has slowed that growth and put continued growth in doubt.

Like so many things in today’s business world, the situation is much more complex than it first appears.

Popular posts from this blog

What is a Living Wage and Why Does it Matter? 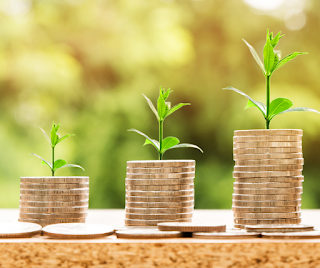 Has the term “living wage” come up when discussing employee wages within your organization? What exactly is a living wage, and how can it affect your business?   What is a Living Wage?   A “living wage” is the wage an individual must earn to afford an adequate standard of living, based on the individual’s location, household size, and number of working adults. Those earning a living wage should be able to afford sufficient food, shelter, and other essential needs for their families.   The living wage varies by state, city, and county and is based on the Living Wage Calculator , developed in 2004 by Amy Glasmeier, a professor of economic geography and regional planning at the Massachusetts Institute of Technology (MIT).   Living Wage vs. Minimum Wage   People often confuse living wage with minimum wage, but they are not the same.   Congress created the federal minimum wage to prevent American workers from falling into poverty. The minimum wage is roughly based
Read more